The lost heir to the kingdom of Saradyn has come forth, but without protection, he will surely fall prey to the deadly temptations of Lady Eliza Farrow, a vampire and the rival claimant to the kingdom. Only the swords of Terrinoth’s heroes can protect the heir and lead him safely to his rightful throne!

Heirs of Blood is a campaign book for Descent: Journeys in the Dark Second Edition, offering a campaign playable with the Descent Second Edition Core Set. This campaign book offers thirty-two exciting encounters telling the tale of the heroes’ quest to keep Eliza Farrow from taking command of the hidden kingdom of Saradyn. In this campaign, every decision matters and the outcome of every quest has drastic consequences for the resolution of the campaign. Defend the heir to the throne and destroy the forces of the overlord!

Descent : Legends of the Dark 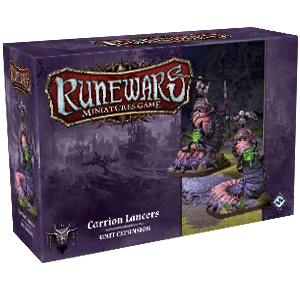 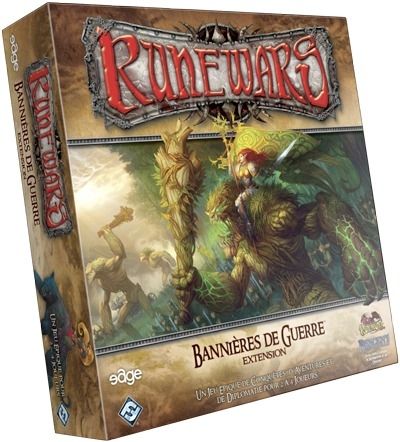 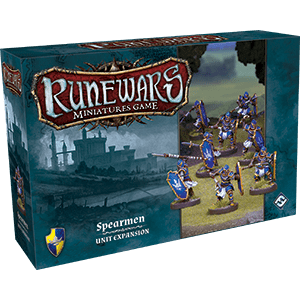