The Star Wars® galaxy is an immense realm, filled with more unexplored regions than civilized areas. Some Force users are compelled by destiny to explore the galaxy’s vastness and dwell in its wildernesses, existing in tune with the ever-shifting Living Force. These independent, nomadic Force users are known as Seekers, and tend to live by their own rules. Savage Spirits, a sourcebook for the Star Wars®: Force and Destiny™ roleplaying game, is designed to guide Seekers and all those who venture into the wild.

Within its 96 full-color pages, players will find everything necessary for wilderness survival. In addition to Seeker specializations and signature abilities, Savage Spirits introduces copious amounts of survival and medical gear, expanded rules for wilderness settings, and a new Force power, Farsight, that enables PCs to see at great distances even when their eyes cannot. A beastiary is included that introduces numerous creatures to the Force and Destiny system, and offers Game Masters outlines for Seeker-focused adventures and campaigns. 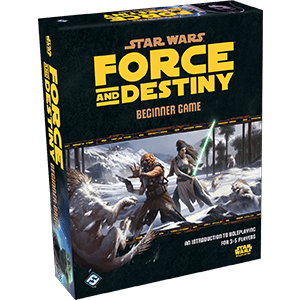 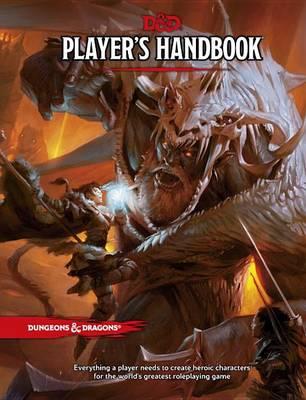 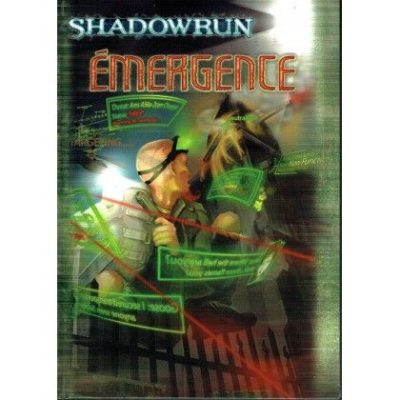 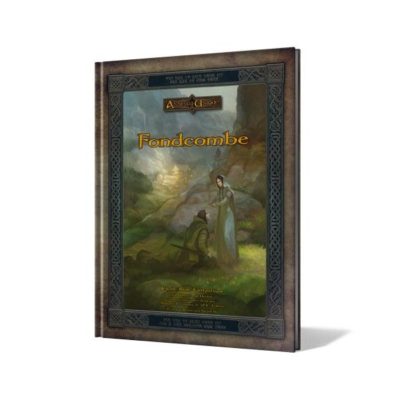