Star Wars LCG : Lure of the Dark Side

As one of the Emperor’s personal assassins, Mara Jade was one of the secretive Emperor’s Hands. Rumors of their existence struck fear into the hearts of disloyal Imperial officials.

The Lure of the Dark Side Force Pack continues the Echoes of the Force cycle, exploring the power of the Force and its impact on the galaxy. Echoes of the Force leads you on an epic exploration of the power of the Force, crossing both the light and the dark sides. Are you disciplined enough to survive the temptations of the dark side? In Lure of the Dark Side, you will uncover both the raw power of the dark side, and the methods the light side can use to resist the seduction of power. Shadowy agents of the Emperor, like Mara Jade, work behind Rebel lines, occasionally enlisting the aid of powerful new Bounty Hunters. Meanwhile, the Rebel Alliance engages in commando operations as they battle the Imperial Navy against all odds.

With the ten objective sets (two copies each of five different objective sets) included in this Force Pack, you’ll learn even more of the true power of the Force. Join heroes like Dash Rendar and General Crix Madine and resist the lure of the dark side, or take the quick and easy path, claiming the power of rage and hate! 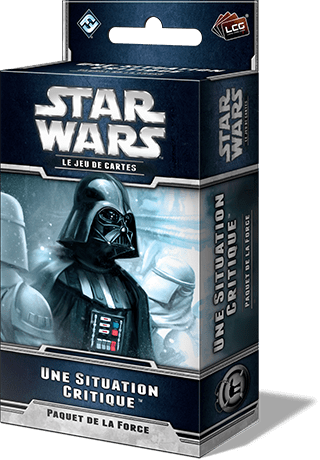 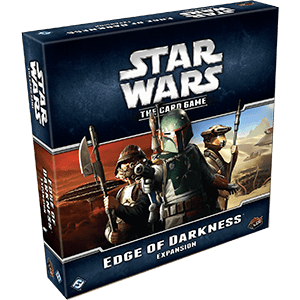 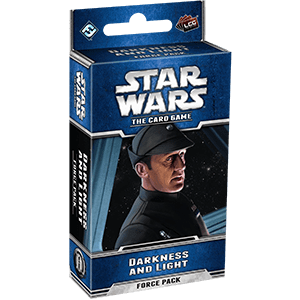 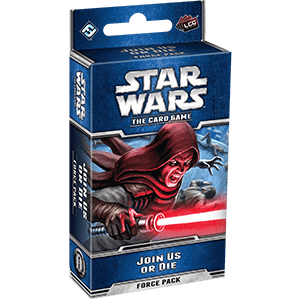