Jump into the Marvel Universe!

Iron Man and Black Panther team up to stop Rhino from rampaging through the streets of New York. Captain Marvel and Spider-Man battle Ultron as he threatens global annihilation. Do you have what it takes to join the ranks of these legendary heroes and become a champion?

Jump into the Marvel Universe with Marvel Champions: The Card Game, a cooperative Living Card Game for one to four players!

Marvel Champions: The Card Game invites players embody iconic heroes from the Marvel Universe as they battle to stop infamous villains from enacting their devious schemes.

As a Living Card Game, Marvel Champions is supported with regular releases of new product, including new heroes and scenarios—check out the products section at the bottom of this page to see everything announced so far! 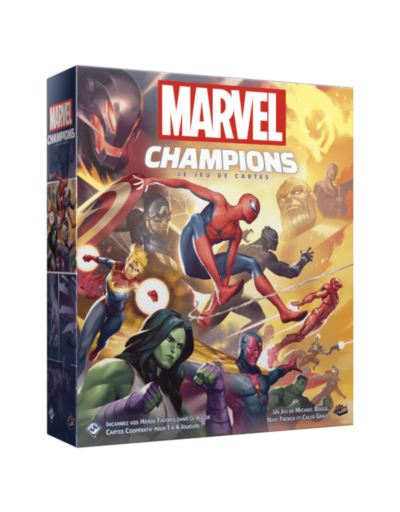 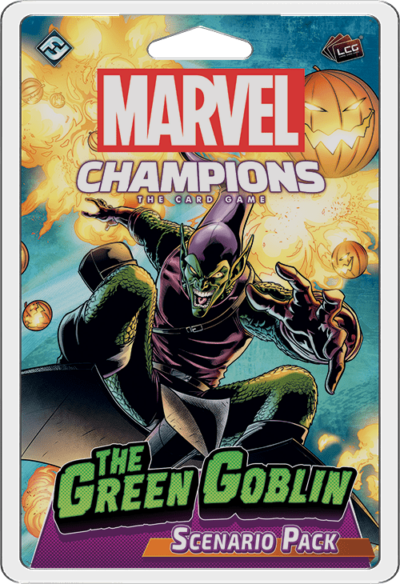 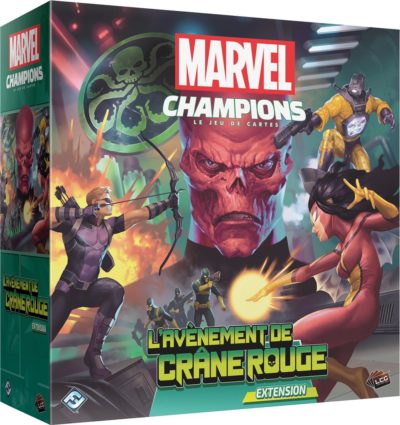 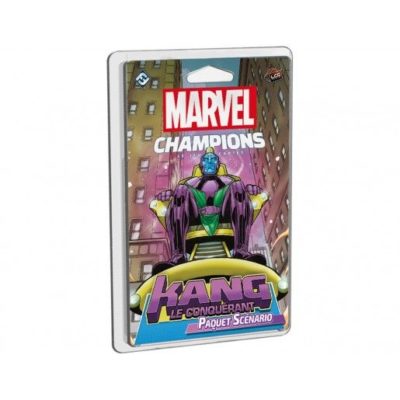