Runebound is a fantasy adventure board game for two to four players, inviting you to play as one of six heroes wandering the realm and taking whatever quests you may encounter. But all is not well in the realm: evil is awakening once more in the form of Margath the Dragonlord or the Corpse King, Vorakesh. Only you and your rival heroes stand a chance of stopping this threat before all Terrinoth is consumed in darkness.

Two distinct scenarios give shape to your adventures in Terrinoth, challenging you to battle undead or outwit a dragon, even as you explore lost ruins and forgotten forests and take on quests across the realm. New adventure cards and story cards for each scenario make every game unique, alongside the ability to customize your hero with over one-hundred different skills and assets. Whether you play as a mage bristling with spells or a powerful warrior, every game of Runebound invites you to experience an incomparable adventure. Take your first steps into the world of Terrinoth! 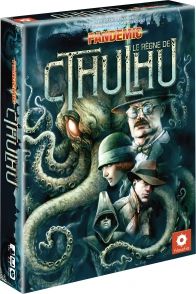 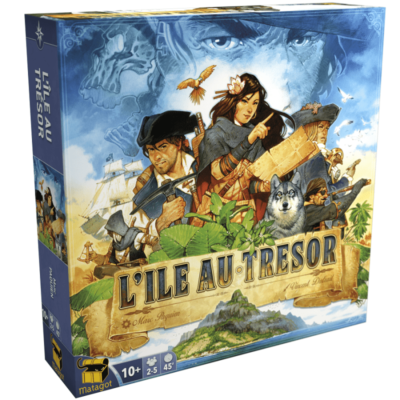 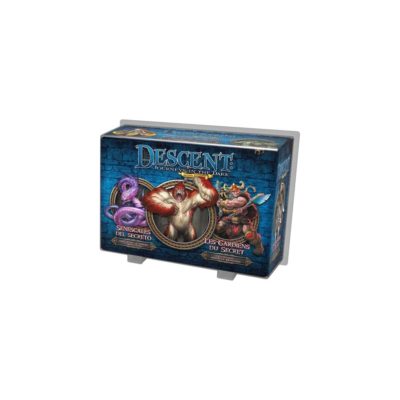 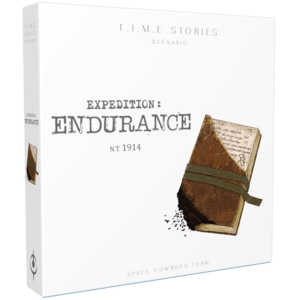