Expansion for a Game of Thrones, the card game.

“The Red God has his due, sweet girl, and only death may pay for life. This girl took three that were his. This girl must give three in their places. Speak the names, and a man will do the rest.”
–George R.R. Martin, A Clash of Kings

The War of the Five Kings has utterly reshaped the face of the Seven Kingdoms. Though Joffrey still sits enthroned in King’s Landing, Stannis Baratheon is quickly approaching by land and by sea. Renly Baratheon has been assassinated, leaving the might of Highgarden temporarily leaderless. And in the Riverlands, the cursed and twisted stronghold of Harrenhal has passed back and forth between House Stark and House Lannister. Many have died within its walls. More will die before the war ends.

Now, you can enter your own name in contention for this sprawling castle with the Ghosts of Harrenhal Chapter Pack for A Game of Thrones: The Card Game. As the War of the Five Kings has touched every corner of Westeros, you’ll find plenty of new cards in this expansion that interact with the King trait, while other cards help you counter the drastic bloodshed of Valar Morghulis. Finally, you’ll encounter plenty of iconic characters in this Chapter Pack, including Roose Bolton, Brienne of Tarth, Craster, Ser Davos Seaworth, Joffrey Baratheon, and Myrcella Baratheon. 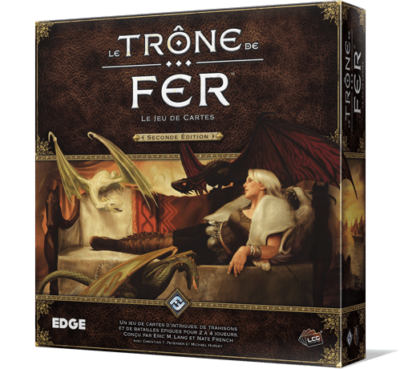 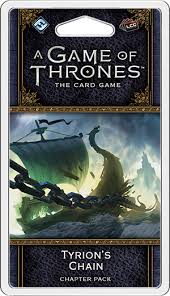 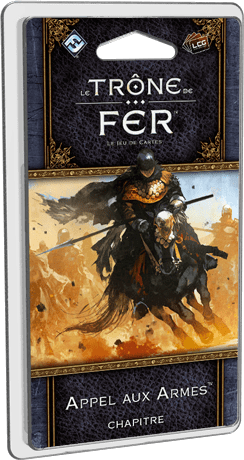