Legend of the Five Rings

Expansion for Legend of the Five Rings LCG.

The future is difficult to determine in the world of Rokugan. Few could predict the increasingly complicated political situation the Emerald Empire has become embroiled in. But there is one who claims to have forseen the path of Rokugan: the enigmatic Togashi Yokuni. The Dragon Clan Champion has glimpsed the Rising Wave, the strife coming to Rokugan. But what actions has he taken? Where has he sent the Army of the Rising Wave and what do they hope to accomplish?

A Champion’s Foresight continues the themes of the Inheritance cycle, lending support to the Bushi and Courtiers of Rokugan. It also introduces two new provinces, and a new Stronghold for the enigmatic Dragon Clan. 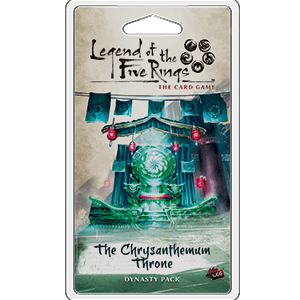 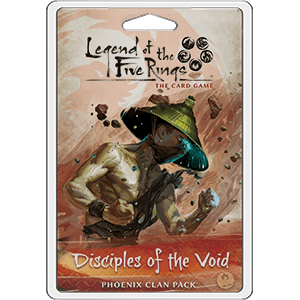 L5R : Disciples of the Void 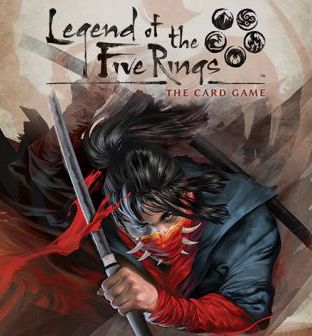 L5R : Underhand of the Emperor 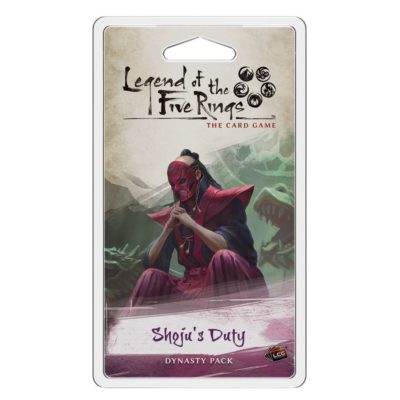