1754 Conquest – The French and Indian War

It is 1754 and both France and Britain have thriving colonies in North America. New England has begun expanding into the Ohio River Valley but France has built a chain of forts extending from Lake Erie to protect their own claim on the land. Now fighting has erupted. France and its Native American Allies control the Ohio Valley but George Washington prepares an army to take it from them. A small war has started in the colonies between France and Britain but control of the world is at stake.

Players for each side work together in order to coordinate their strategies. To win, each side attempts to control Victory Spaces on the map that represent towns and forts. The militia players receive reinforcements from muster points while the French and English Regulars must ship their reinforcements from overseas. The game ends when the Treaty of Paris is signed and the side controlling the most cities wins the game. 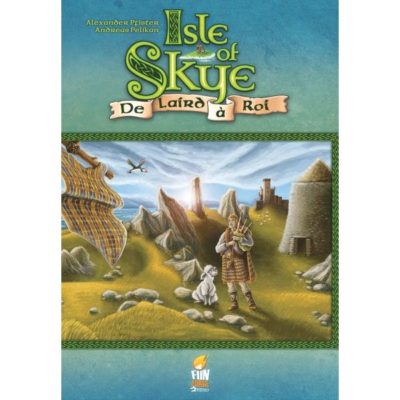 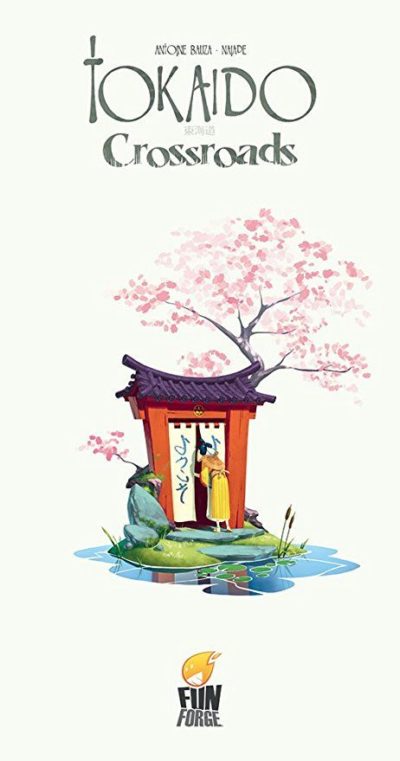 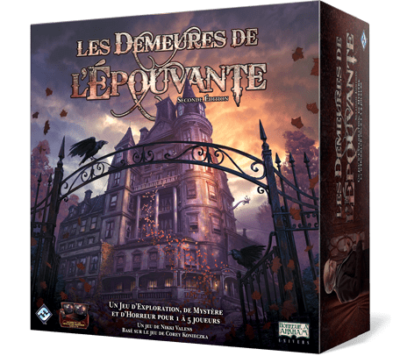 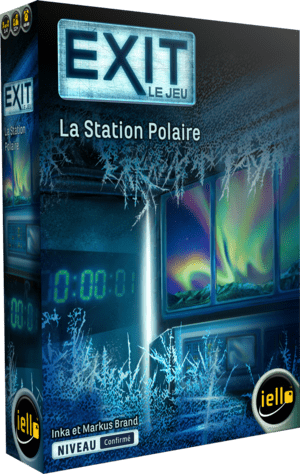